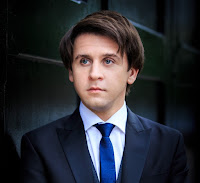 In April 2008, Russian pianist Vitaly Pisarenko (born in Kiev, Ukraine) won First Prize at the 8th International Franz Liszt Piano Competition in Utrecht, the Netherlands. Vitaly's packed tour schedule, with worldwide engagements, commenced straight away the morning after the Finals with an appearance at Amsterdam's Concertgebouw with the Netherlands Radio Philharmonic Orchestra under the baton of Damian Iorio.

Vitaly commenced his study in Moscow with Professor Yuri Slesarev at the Central Music School and State Tchaikovsky Conservatory.  Since September 2012 Vitaly is a student at the Royal College of Music in London, where he studies with Professor Dmitri Alexeev. Vitaly completed his Master’s degree with distinction in 2014 and Artist Diploma degree in 2015 and is currently a Doctoral course student as an Emma Rose Memorial Scholar and a Bob and Sarah Wigley and Helmut Schuster Scholar.

In January 2020 Vitaly joined the piano faculty of the prestigious Purcell School in London.
The Association of Music Critics of Argentina recently presented Vitaly with the '2018 Revelation Award'. 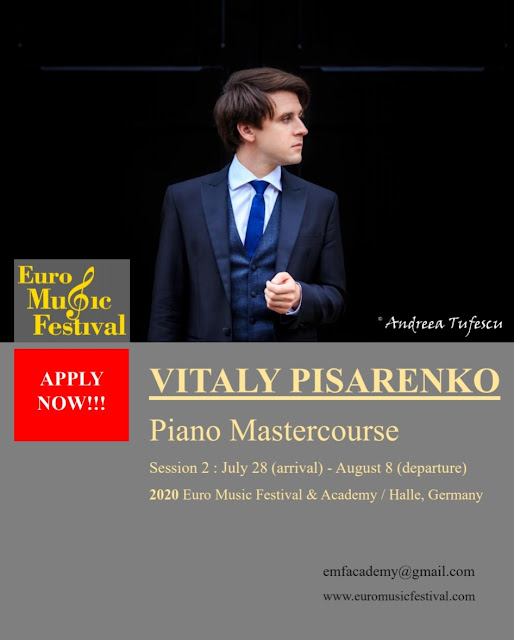