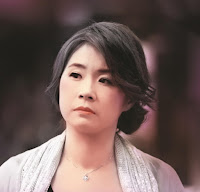 
In three consecutive years in her native country, Ms. Ting won First Prize in the National Taiwan Music Competition, which presented her in recitals in major concert halls in Taipei at age 13. During her years of studying in the United States, Ms. Ting also is the prizewinner of national piano competitions, including First Prize in the Southern California Young Artist Piano Competition, First Prize in the Music Teachers National Association (MTNA) National Young Artist Competition, Concerto Winner in the Brevard Concerto Competition and the Eastern Music Festival Concerto Competition.
Ms. Ting earned her Bachelor’s, Master’s and Doctoral of Musical Arts degrees in Piano Performance from the Peabody Conservatory of Music of the Johns Hopkins University, where she was granted full tuition Graduate Assistantship in Accompanying and two years in Ear-Training. She graduated with distinction and has been honored at Peabody with the Lillian Gutman Piano Award, the Sarah Stulman Zierler Prize in Accompanying, and the Annie Wentz Prize. Her principal piano teachers include Ellen Mack, Gregory Sioles, Robert Weirich, and Dorothy Huang.
She is presently a full-time Associate Professor at the National Chiayi University; she also teaches at the University of Taipei and the National Tsing Hua University in Taiwan. 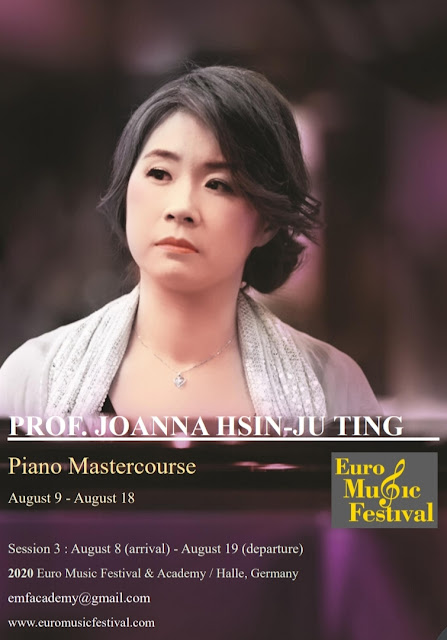